As the Towns season is over thought you'd all like to keep in touch with the going on in the premier run in.
this week we catch up with WEST HAM UNITED. 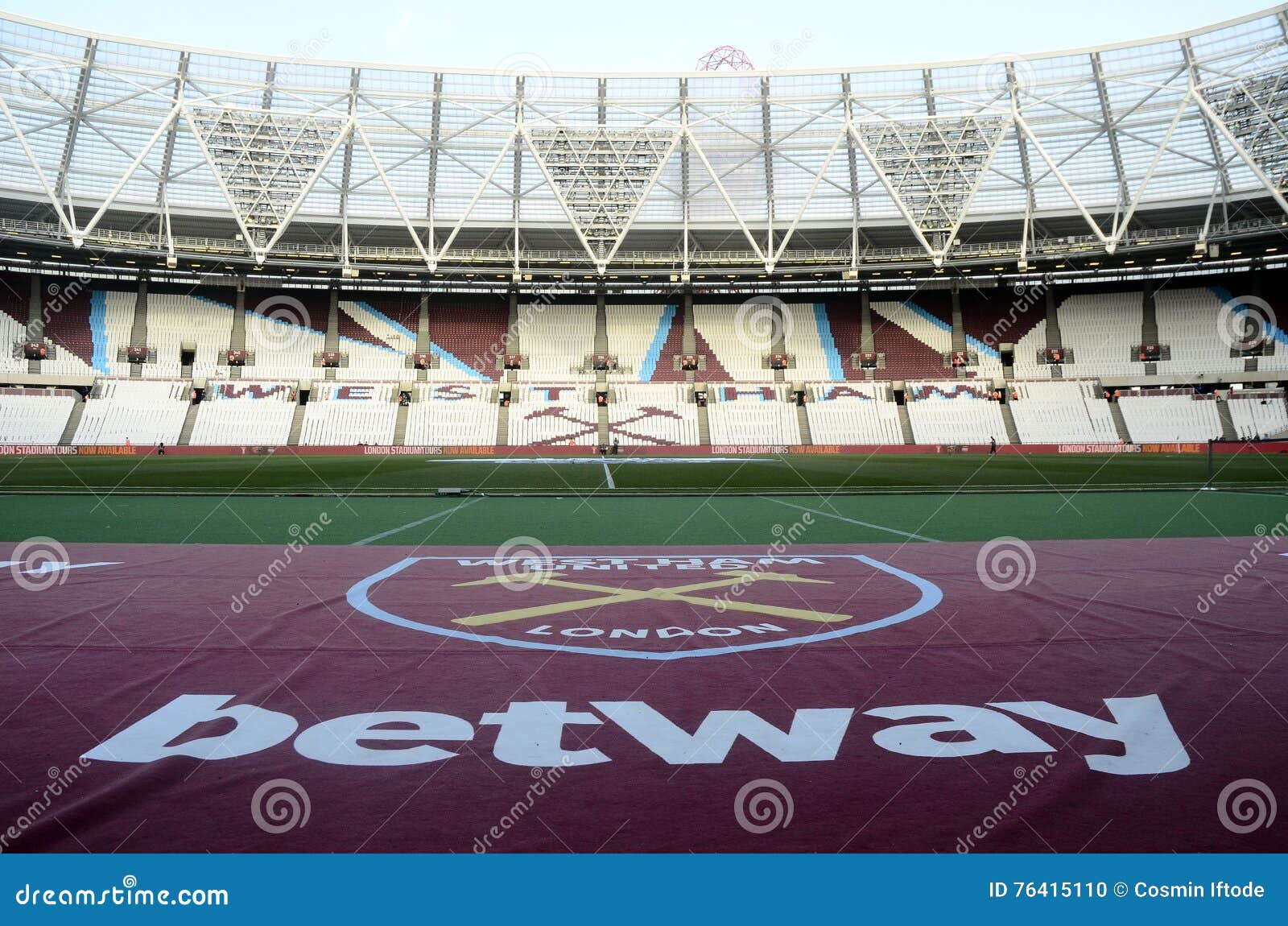 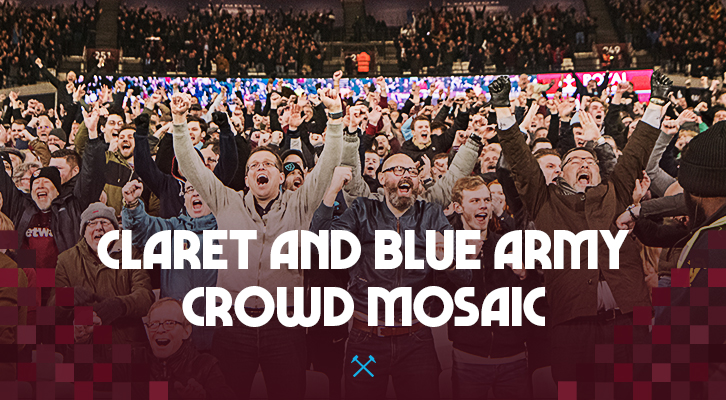 Down at the Mol 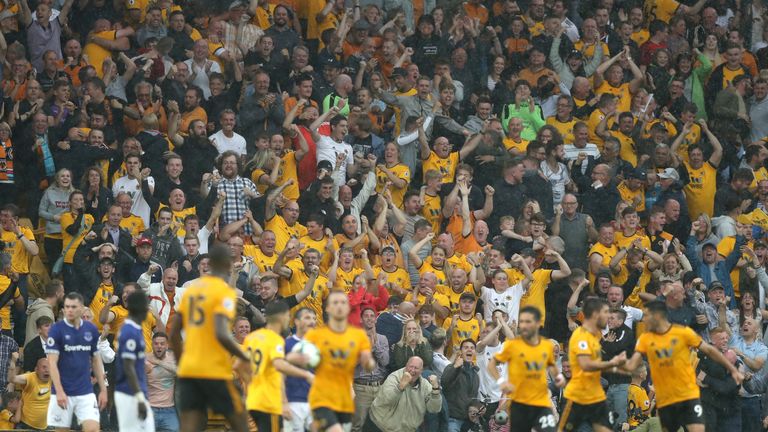 West Ham United Football Club are based in Stratford, Newham, east London. They played home matches at the Boleyn Ground in Upton Park between 1904 and 2016, and moved to the London Stadium for the start of the 2016-17 season.
The club's formative roots stretch back to their formation as a professional side in 1900, but existed for at least five years prior to this under the name Thames Ironworks F.C. who themselves were built upon the remains of Old Castle Swifts F.C. (a club formed in 1892).
The club initially competed in the London League (Winners 1897–98) later joining the Southern League (Division 2 Champions 1898–99) and Western League (Western League Champions in 1907–08) before joining the full Football League in 1919. They enjoyed their first top flight season in 1923 and have never fallen outside the top two divisions. They have won the FA Cup three times: in 1964, 1975, and 1980, and have also been runners-up twice, in 1923 and 2006. The club have reached two major European finals, winning the European Cup Winners Cup in 1965 and finishing runners up in the same competition in 1976. West Ham also won the Intertoto Cup in 1999. The club were inaugural winners of the War Cup in 1940. Their best finish in the top flight was a third-place finish in 1986. West Ham have been runners up twice in the Football League Cup in 1966 and 1981, and shared the 1964 Charity Shield
They were awarded the 1965 BBC Sports Personality of the Year Team Award in honour of their European Cup Winners Cup win.

David William Moyes (/mɔɪz/ MOYZ; born 25 April 1963) is a Scottish professional football coach and former player. He is currently the manager of Premier League club West Ham United. He was previously the manager of Preston North End, Everton, Manchester United, La Liga club Real Sociedad and Sunderland. Moyes was the 2003, 2005 and 2009 League Managers Association Manager of the Year. He is also on the committee for the League Managers Association in an executive capacity. 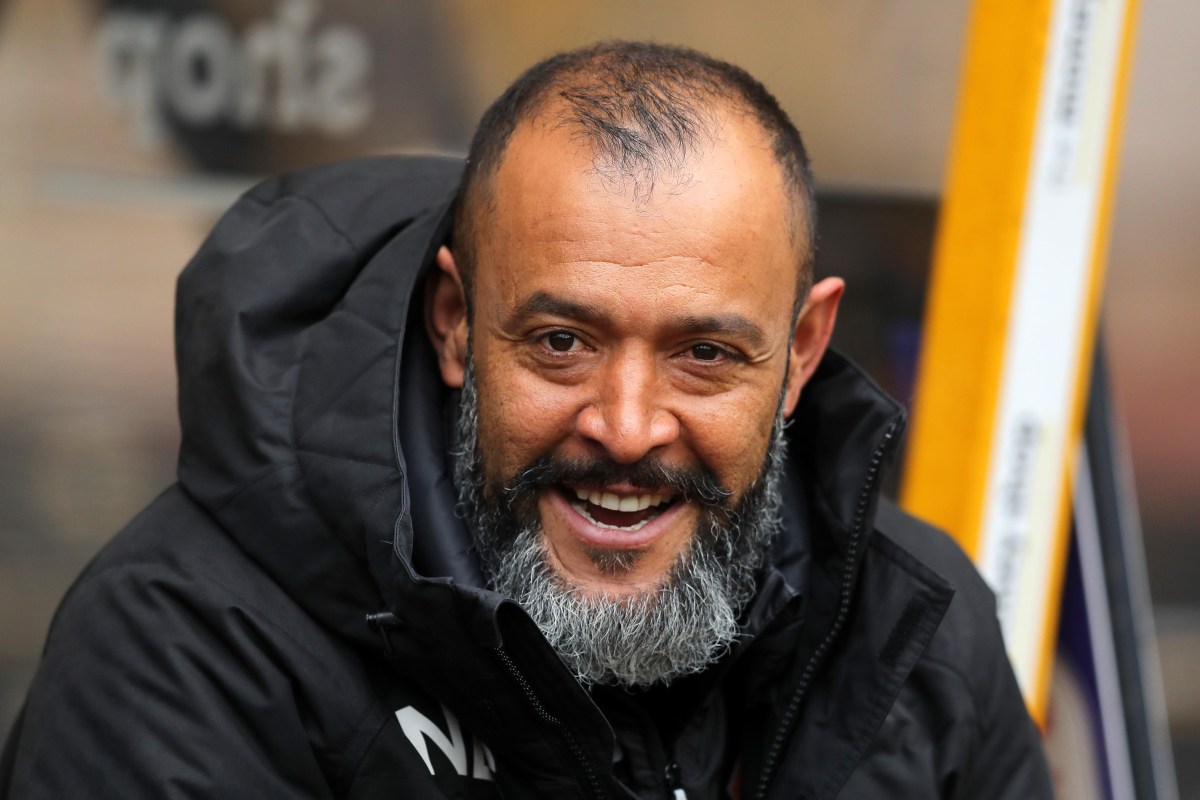 During his career he first made a name for himself in Spain, playing for three teams in five years. He later returned to Portugal to represent Porto, and also played professionally in Russia; he was part of the Portuguese squad at Euro 2008, but never won a cap for the national team.

Espírito Santo became a manager in 2012, leading Rio Ave to both domestic cup finals in 2014 before taking the reins at Valencia.

If not for King Keanos promises and his Hungarian Goulash signings, could've been Ipswich Town playing at the weekend and maybe even playing to retain the English Premier League crown. (Yep, ok, slightly out of touch with reality on that one.)

By the Hungarian goulash ..... I take it you mean that mean machine Tamas Priskin . Wonder what he’s up to these days ?

You stole my score prediction..... so I’ll have to go with
Wet Spam 1- 2 Wolves ..... but if your prediction comes up I’m claiming it at stolen from Lizzie Lou !
Top

Tamas is out of football now, Lizzie-Lou and is head "Covid19 is a conspiracy" leader in Hungary. He runs the "Anti-Mask" campaign....., which is almost an anagram of his name if you remove the "PR".

Oh I don’t know, many would say we’ve got PR back with the attributes of “ PRPaul” 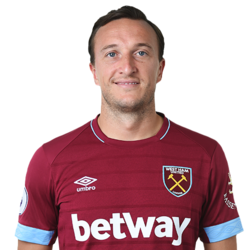 Mark James Noble (born 8 May 1987) is an English footballer who plays as a central midfielder and is captain of West Ham United. His loyalty and services to the club have earned him the nickname "Mr. West Ham".[3][4] He has played almost all of his youth and first team football for the club apart from two short loan spells at Hull City and Ipswich Town in 2006.
Noble has played more Premier League games for West Ham than any other player, in addition to being the longest serving player in their current squad, having been in the first team since 2004. He is West Ham's first-choice taker for penalty kicks and has won the club's Hammer of the Year trophy twice, as well as being voted Hammer of the Decade at the end of the 2010s.[5]

Conor David Coady (born 25 February 1993) is an English professional footballer who plays as a defender for Premier League club Wolverhampton Wanderers, where he is also club captain. Coady came through the academy system at his local club Liverpool and made two appearances for the first team before spending a season on loan at Sheffield United and then moving to Huddersfield Town on a permanent transfer in 2014. Reporter: Well it’s been months since we’ve seen any football and we’re just looking back at some of your blatant cheating b*stard dives on the monitor. Anything to say about that nonsense?
Player: (picture)

Dad: “I told you to bring money you tight little git. You missed the pies, the drinks, the crisps. And yes, I’ll be getting more at half time because it was flippin delicious. And you’ll be getting nowt.”
Top

Caption 1: “Bloody hell I knew we’d have to wear a mask, but a teddy-bear suit?!”

Caption 2, look son, the man in the shop said it was definatley a wolf head hat, you don't hear your bro moaning about his new hair cut do yer 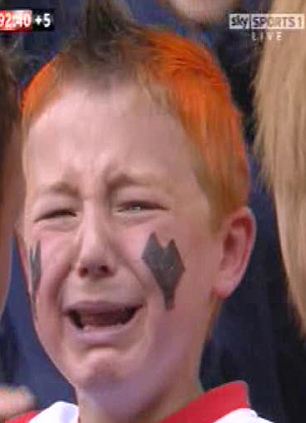 Connor Cody, the only team member excited about the Covid Restart. I dunno, I think WestHam have this. 2-1
Top

Ok Wolfie, Who captioned the wrong pictures, me or 9? Confused dot com.
Top

“Dad, the Koala just pissed on my head”
Top

“Dad, the Koala just pissed on my head” 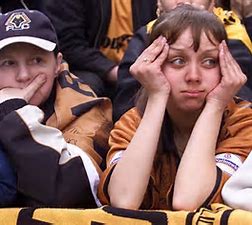 Nuno has a dream https://www.youtube.com/watch?v=RPiQ5qe_RhU
Top

Ah yes...it was I. I forgot we're on Wolfie's forum and everything has to be perfect. So I'm revising my score West Ham 3 v Wolves 1. Is that better?

Reporter: "So, David. What about that defensive error in the 1991 League Cup Final which allowed Wright to wrap things up for the Cabbage & Ribs?"
Moyes: "Ancient history. I'm the manager of this team now."
Reporter: "Aye. Nice colour. NOT!"
Top

Ah yes...it was I. I forgot we're on Wolfie's forum and everything has to be perfect. So I'm revising my score West Ham 3 v Wolves 1. Is that better?

thank you 9, a bit of respect on here, not like that Tractor boys site,

WHU 3 Wolves 1, you really do have a good sense of humour 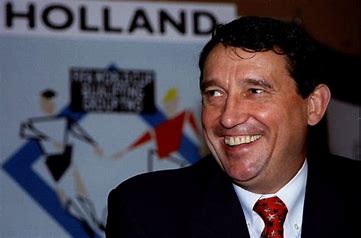 I can see the laddies pain there, Wolfie. It's like a Dundee United spray job.

Out of curiosity though, what colour spray would be required......, golden mustard?
Top

Out of curiosity though, what colour spray would be required......, golden mustard?

over the years since the 50s its slowly gone from old gold to orange then yellow, this season the new owners actually took notice of the fans and got close to the old gold. more like a brown,

the worst one was when we were sponsored by Dorito. 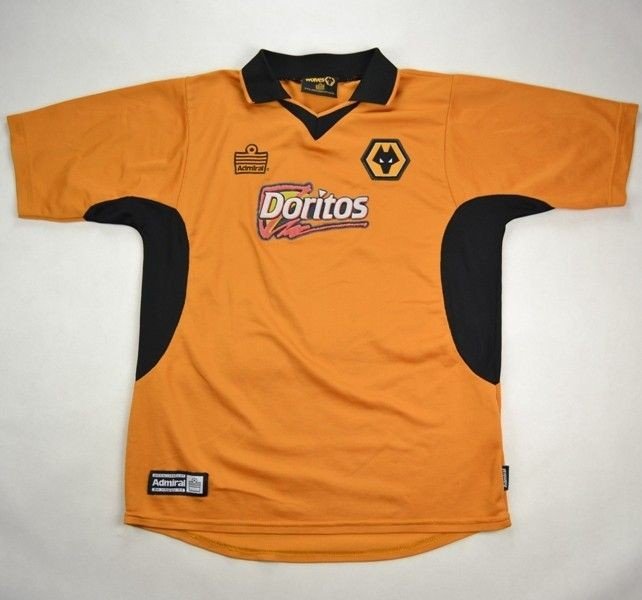 the scum down the road came up with this song Dirty Orible Rats In Tatty Orange Shirts, quite clever for the 1 brain cell in the whole village of Sandwell.

Marko. this new random Premier thread has gone down well, do you think it should run alongside the Town one next season,?
Top

goldandblack wrote: ↑
Tue Jun 16, 2020 11:33 pm
Marko. this new random Premier thread has gone down well, do you think it should run alongside the Town one next season,?

Can’t speak for everyone, Wolfie, but where there are Tangy Cheese Doritos on offer....... always welcome!

Those Wolves colours look like something I just left in the toilet. I even howled during the event. It might be prudent to dial back a bit on the Wanderers Optimism. Just a thought. I’ll be blowing bubbles tomorrow.

As much as I like seeing Wolves do well and have great admiration for their Manager, I’ve always had a soft spot for West Ham since the days of Bobby Moore, Martin Peters & Geoff Hurst. I also loved playing in West Ham colours in my playing days in Colchester, where I was friends with Alan Stephenson who played for them in the early 70’s.

To be honest I’m more interested in the Man City v Arsenal match. It would be interesting to see what reception Mikel Arteta gets from the Man City fans

f*ck, I never realised ‘Ted’ was the Hammers mascot.
Top

number 9 wrote: ↑
Wed Jun 17, 2020 2:53 am
Those Wolves colours look like something I just left in the toilet. I even howled during the event. It might be prudent to dial back a bit on the Wanderers Optimism. Just a thought. I’ll be blowing bubbles tomorrow.

do you think you should telling the Doc about this 9, especially if bubbles start coming out of yer arse

and I was looking forward to your report Mike.

Well I have to say last nights Two games did nothing at all for me, a bore fest of the highest order, I really don't think I've missed the Premier League at all, it just didn't even seem real to me, as I said a while back, its ITFC or nothing for me.
Top
Post Reply
53 posts