My God. Don't ever get choked up with celeb death but this one tugged on the heart strings slightly. Especially seeing the wife cry her eyes out and hearing that my mother was likewise extremely upset. Not good at all.

RIP Sean Connery. The one and only 007 in my humble opinion.
Top

I met Sean at Earls Court London in the 1980's, a helpful and engaging individual it were a privilege to be in the company of such acclaim. Couldn't believe the news of passing, takes a moment to comprehend things of this nature. Was 90 years old, died at home in the Bahamas early this morning, wish I could have had the opportunity to speak again. Moore and Connery both no longer with us, Tim Dalton was for me the best portrayal of Flemings character although many would disagree.

Going to take a viewing of Connery's movies at a later date, would seem too upsetting or inappropriate at present time but what a selection to choose from. Yes he's first and foremost James Bond but you got acclaimed performances in say The Untouchables, Anderson Tapes, Name of the Rose, The Rock, Entrapment, Marnie et cetera.

Great ambassador for Scotland, worked tirelessly to get independence for the country, a real patriot. Today we lost another great name in film and television but the memories and showcasing will always be there. Rest in Peace Sir Sean, you were a great name in the field of movie making and submitted so much to the James Bond name and franchise. 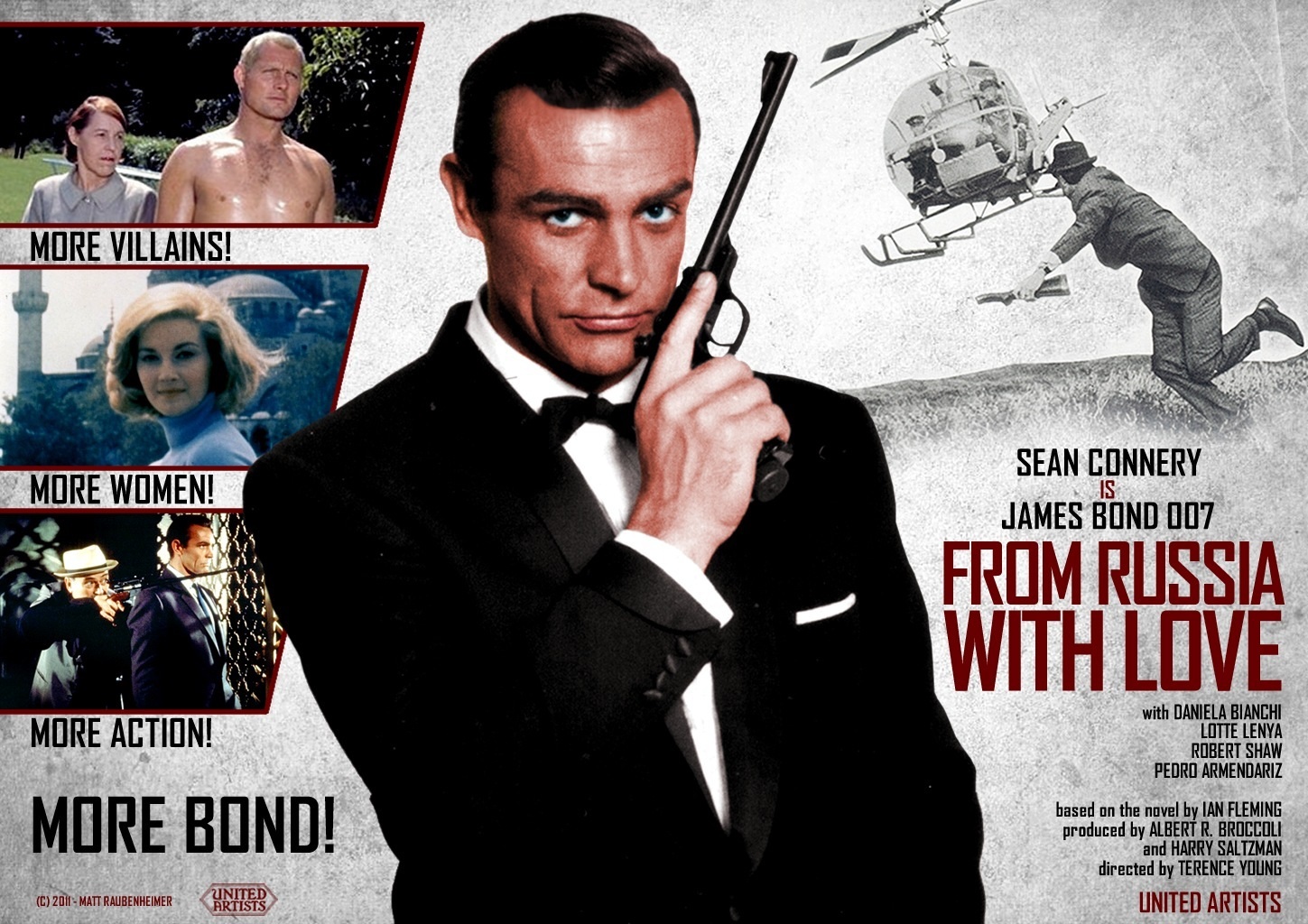 You can judge how massive he was in the industry and the enormity of his death just by the comments of the younger generation. My own kids (60 years his junior) in shock that he's dead and texting me this morning! Was like a family member had died.
Top

Another generational icon passes. Very sad to hear the news, but unfortunately such is life. He was called Mr Universe, Mr Bond, and now RIP Mr Connery.
Top

My favourite actor of all time as well, what a legend.

I’m with Marko on this one, Sean Connery was definitely the one & only real James Bond and a true legend in his industry.

One thing that grinds about James Bond is that he's supposed to be a Secret Agent, except he never fails to introduce himself or goes about telling everyone who he is. Kind of defeats the purpose.

Also Bond is supposed to be an English agent except in the film franchise has been portrayed by a Scot, an Australian, a Welshman and Irishman. You get talk often about the possibility of a female or colored Bond, no offense to anything but seriously, it would tarnish the name beyond redemption if such a thing were to occur.

Could talk James Bond for hours. Seen every release, read a few of the books, seen a good many titles on theater release. Know just about every character the franchise has thrown out. Been a fan for more years than can remember. Stands to reason today's news was something of an upset.

Did you know Ian Fleming was once so intoxicated his house burned down around him and he wasn't even aware. (Also) The James Bond name came from an ornithology book that was on Fleming's coffee table. Once resided at a place called Goldeneye in the Bahamas, hence the movie release in the 1990s. So many facts and trivia you really need a place to accommodate it.
Top
Post Reply
7 posts • Page 1 of 1