Kids today won't recall it or may not even be aware but on this day, 40 years back, there were a big event going on in that Diana Spencer and Prince Charles became man and wife at St Pauls Cathedral London in front of a worldwide audience that must have totalled astronomical figures.

Memories' not what it was but can remember clearly fragments of the day quite vivid. There were street parties in the UK at least, although not on the same magnitude of the Silver Jubilee 1977. People of all ages got involved although in retrospect it were a big mistake and something of a black cloud that must hang over the monarchy to this day.

"Son of Queen marries girl 10 - 15 years his senior, born outside royal bloodlines, while in love with someone else at the time" - It were never going to work, was doomed from the start. Although back then we weren't to know that, many quite rightly got caught up in the drama and extravagance of the occasion. Arguably at the time then one of the most poignant and highlighted moments in not only British, but World history.

1981 was full of moments and stories for all the right and wrong reasons (particularly if you're of an age to remember it) but perhaps above else, this would take center stage. 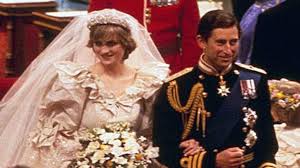 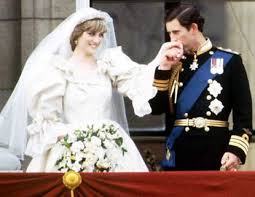 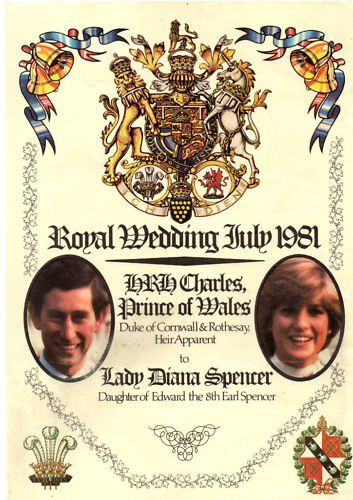 Re: A moment in time

Poor Diana she should never of Married him.
Top
Post Reply
2 posts • Page 1 of 1