Newmarket Racecourse is a British Thoroughbred horse racing venue in Newmarket, Suffolk, comprising two individual racecourses: the Rowley Mile and the July Course. Newmarket is often referred to as the headquarters of British horseracing and is home to the largest cluster of training yards in the country and many key horse racing organisations, including Tattersalls, the National Horseracing Museum and the National Stud. Newmarket hosts two of the country's five Classic Races – the 1,000 Guineas and 2,000 Guineas, and numerous other Group races. In total, it hosts 9 of British racing's 36 annual Group 1 races. 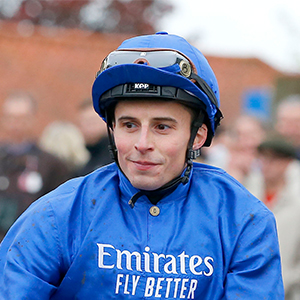 To Catch Frosty some good odds winners are needed with only two weeks to go,

An I please have 5 ew on flaming rib in race 1 and the same again on jewel in the crown in race 2.

I think everything could and probably will go wrong

Cadamosto was not far behind Perfect power last time and the Queen is due a winner, well that's my thoughts this week

Comments.
Charnwood had the best profits of the week with a total of 90.25
followed by the only other profit this week with Ashfordblue sound bet profit of 25/1

What happened to the popular bet of the day? 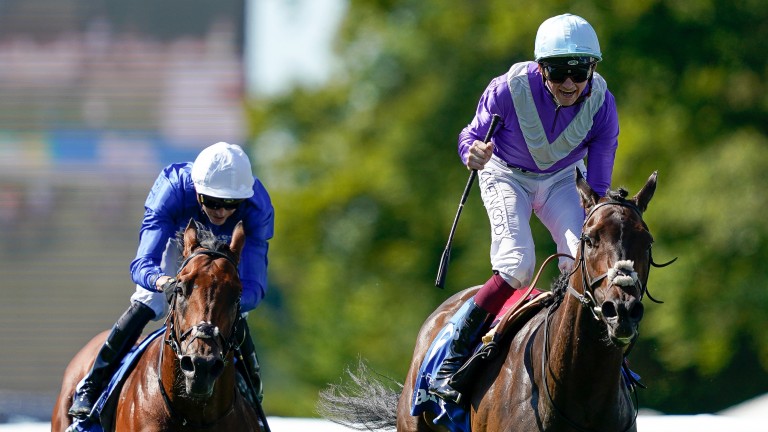 Alcohol Free bounced back to her best to land a stunning July Cup success under Rob Hornby.

The four-year-old filly cruised up towards the far side to strike, claiming her fourth Group 1 victory at 14-1 ahead of Naval Crown and Artorius.

Third at the meeting last year in the Falmouth Stakes, the Andrew Balding-trained runner became the first filly to win the July Cup since Fleeting Spirit in 2009.

The success was a second top-level triumph of the meeting for Hornby, who won the Falmouth Stakes on Friday with Prosperous Voyage.

"It's crazy," Hornby said. "It's all down to the filly, she's been an absolute star for Mr Smith, who is such a huge supporter of the sport.

"For her to go and win another Group 1, dropping back to six furlongs, it was something we were always going to consider. She's got speed and a great deal of class." 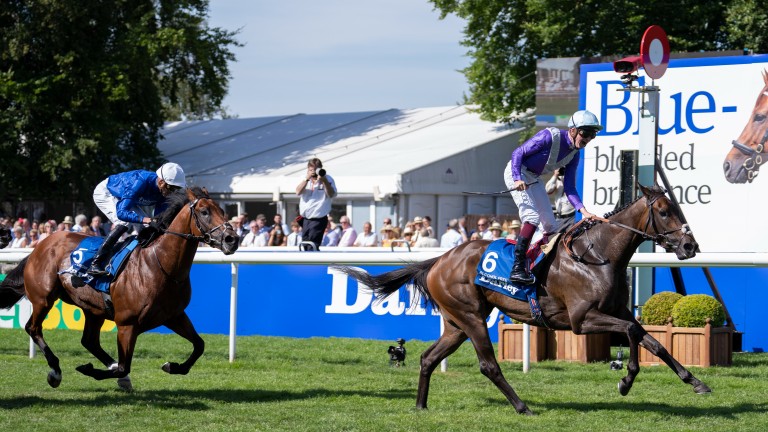 Alcohol Free was last seen finishing ninth in the Platinum Jubilee – her first start over six furlongs since the winning the Cheveley Park Stakes in 2020 – and reversed the form with Naval Crown to win by one and a half lengths.

She was promoted to the head of the market for Haydock's Betfair Sprint Cup in September at 6-1 (from 12).

Perfect Power, who was sent off favourite under Christophe Soumillon, was slowly away and struggled on the quick ground to finish seventh, with Japanese raider King Hermes eleventh.
Top
Post Reply
19 posts • Page 1 of 1