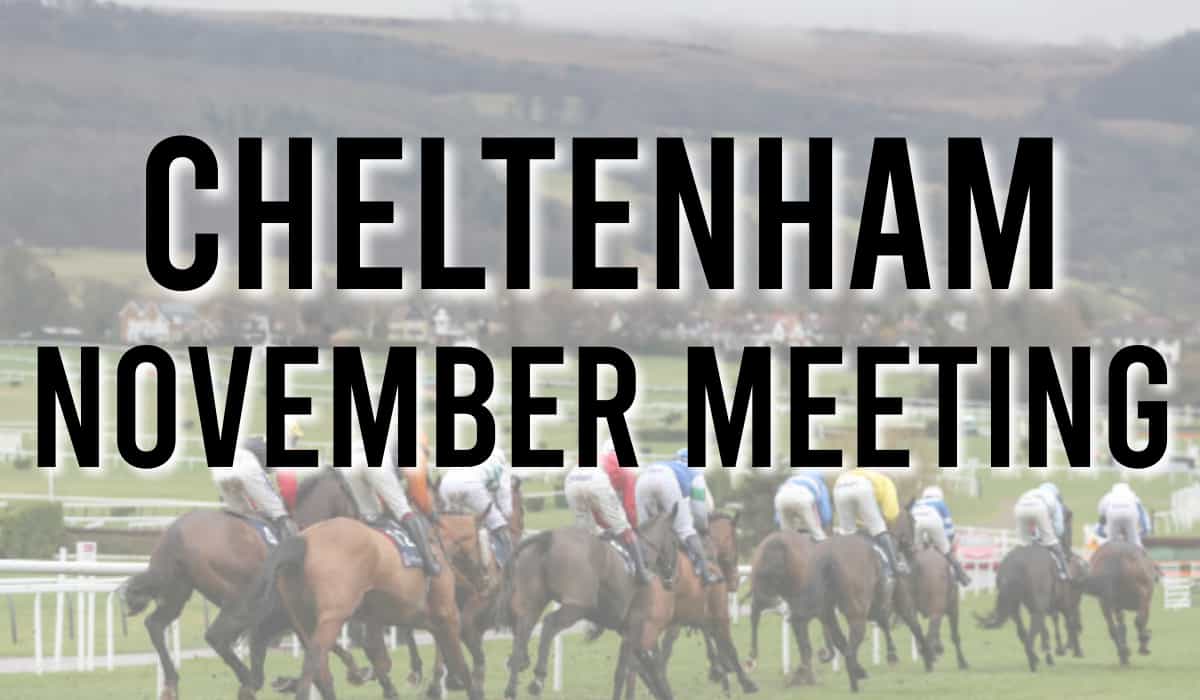 13 Declared Runners; Paying EW. on 1st 3 past the post

16 Declared Runners; Paying EW. on 1st 4 past the post

VERDICT
Does He Know and Fantastikas might just be upstaged by Forgot To Ask and BACK ON THE LASH.

COMMENTS
Back On The Lash Cross-country winner here (3m6f, good) one year ago; could be set for a return to form
Does He Know Hampered on reappearance; should bring potential to his handicap over a new trip
Domaine De L'Isle 3m2f win here on good ground in April 2021 under Brian Hughes; has a 9lb lower mark today
Dominateur Right out of form when sold out of Oliver Sherwood's for £30,000 in May 2021
Eva's Oskar Might have needed the run at Kelso (3m2f) three weeks ago; needs overall improvement
Fantastikas Disappointing in the Scottish National; still has clear potential for staying handicaps
Forgot To Ask If he takes to this course at first attempt, this might play to a lot of his strengths
Forza Milan 1-21 over fences; case can be made but he has not shone in recent outings; cheekpieces on
Indy Five Unraced here; front-running veteran who can be potent on his day
Mighty Thunder Won the 2020 Scottish National (same mark today); latest campaign was a shocker, though
Ramses De Teillee Won this on soft in 2020; handicapper has given him a big chance in theory; wind op too
Slipway All starts on softer than good; won well in the Highland National at Perth (3m6f) in April
The Mighty Don Second of five in this race last year off 7lb higher but he has a poor strike-rate

COMMENTS
A Different Kind Strong-traveller who could be seen to good effect at this trip at a stiff track; respected
Castel Gandolfo Consistent but exposed, and today's race looks too hot
Cormier Won here in January and also ran well in County Hurdle; Ben Bromley's 7lb claim is a plus
Current Mood Improvement needed on third handicap start but she caught the eye at Ffos Las recently
Dads Lad Something to prove back over hurdles but he's 7lb lower than for his recent chase win here
First Impression Hurdling career-best needed but he's been in good form on the Flat; could again run well
Gin Coco Very lightly raced 6yo who was second of 25 in a Punchestown handicap in April; contender
Harbour Lake Four wins from five starts; this is much tougher but he could have more left in the tank
I Like To Move It Down the field in County Hurdle but enjoyed fine novice campaign otherwise; could go well
Mark Of Gold 4-8 over hurdles; further improvement is possible but necessary now upped in grade
N'golo Won the competitive Swinton Hurdle with something to spare when last seen; not discounted
Nina The Terrier A longer trip may be preferable but this consistent mare has each-way claims nevertheless
Playful Saint Very lightly raced 7yo who is in top hands, but he was soundly beaten on his reappearance
Severance Runner-up in three competitive handicaps in first half of this year; sound each-way claims
Sonigino Thrived last month for top yard following wind surgery, with two wins at Chepstow
Thousand Tears 2-21 over h'dles in Ireland; British mark looks harsh but there's the Emmet Mullins factor
Top

No problem Mike, you just know it will win now LOL

I thought "The Mighty Don" would have got a few bets on here,
Top

Great final day Mike and a big well done, and thanks to all for entering the competition,
Last edited by goldandblack on Sun Nov 13, 2022 6:50 pm, edited 1 time in total.
Top

Great final day Mike and a big well done, A very close finish, and thanks to all for entering the competition,
Top

Bloody hell, how did that happen ?

Thanks for running the comp John.
Top

Thanks very much John and well done Mike

that was a nice winner.
Top

Thanks for running the comp John.

thats the great thing, the comp can be won on the very last bet, , Well done Mike,
Top

that was a nice winner.

Thanks Cabanas, hopefully see you all in March for the Gold Cup,
Top
Post Reply
22 posts • Page 1 of 1